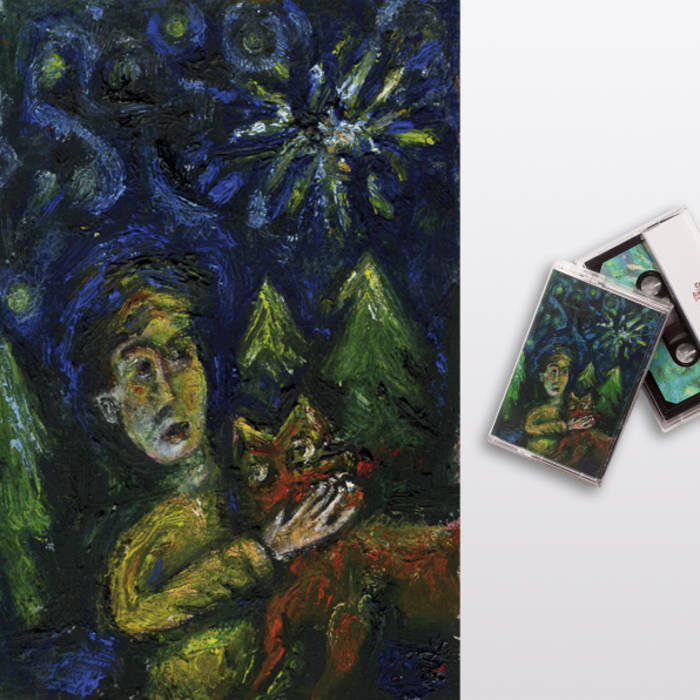 Equipped with improvised acoustic recordings – electronically processed, sliced, looped and mixed – the Asio Otus begins its flight with the first shades of twilight to look for UFOs in the finnish sky and detect alien lifeforms. But the owls are not what they seem and we highly suspect Taneli Lehto and Jaakko Padatsu to be the otherworldly creatures they pretend to find in outer space. The far out Sunburned-Sternenmädchen-Sounds are giving proof that the duo – if not of alien nature itself – must have been abducted at least once. Anyway: the truth is out there and the music’s on tape for now!

All music received, played, processed, mixed and mastered by Jaakko
Padatsu and Taneli Lehto during spring 2011 in Oulu, Finland.

The prologue is an excerpt from an interview with Atte Särkelä in 2009.

Music inspired by the UFO sightings in Pudasjärvi, Finland during the early
seventies and the photography of Atte Särkelä documenting these phenomena.

This tape is released as a handnumbered edition of 85.

we’re a tape label specialised in experimental music #
we love cats, tapes & leisure time #
we’re up an rolling since 2009, releasing music we personally like in small handcrafted editions. #

Bandcamp Daily  your guide to the world of Bandcamp